Dog-themed meme crypto Shiba Inu (SHIB) is currently up 229% over the past seven days, according to CoinGecko, hinting that dog-season may in fact be underway.

SHIB began a modest rally over the weekend, but the real gains appear to strongly correlate with a tweet from Tesla CEO and known dog crypto enthusiast Elon Musk. On Monday, Musk tweeted a photo of his new Shiba Inu puppy named Floki.

In December, Musk arguably kicked off dog season with another ominous tweet that preceded massive rallies in Dogecoin (DOGE), the original dog themed meme coin created in 2013 as a joke by developers Billy Markus and Jackson Palmer.

Less than a month later, the tech billionaire sent out another tweet that preceded an 863% explosion alongside rallies in the broader crypto markets, taking DOGE from $0.0082 on January 28, to $0.079 a week and a half later. 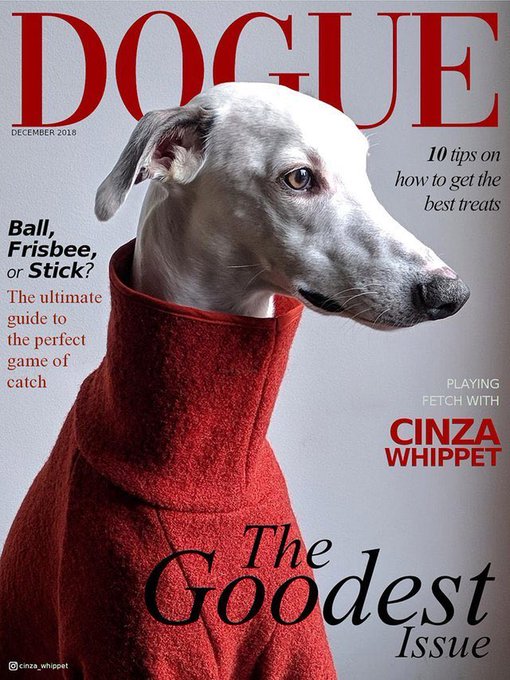 Shiba Inu was created in the summer of 2020 by a pseudnymous developer named Ryoshi. It aims to be an Ethereum-based alternative to Dogecoin (DOGE), which is a Litecoin (LTC) fork. The Shiba Inu ecosystem focuses on its decentralized exchange (DEX) called Shibaswap, and comprises of three tokens including SHIB. The project also has a governance token called BONE, and another coin called LEASH which no longer has a specific use case other than staking.

Unlike other cryptos that tout a limited supply, SHIB has an intentionally abundant circulating supply of roughly 500 trillion, and a total supply of 1 quadrillion. In May, the Shiba Inu creators gifted nearly half of all the circulating supply of SHIB to Ethereum creator Vitalik Buterin. In response, Buterin burnt 90% of it, and then donated the rest to various causes, including Covid-19 research in India.

It’s not clear whether or not the SHIB market would’ve had the liquidity to handle Buterin selling all of coins, but the Ethereum founder noted he didn’t “want the power.”

In Shiba Inu’s whitepaper – called the “woofpaper” – the creators name Buterin’s act of genoristy as a defining moment for the nascent meme coin.

“It’s impossible to guess whether or not Riyoshi knew that exposing us to this “weakness” would actually become our greatest strength. Either way, on May 12th, 2021, VB used Shib to make history. In an act of astonishing empathy and altruism, he responded to a humanitarian crisis on the other side of the globe by donating $1,000,000,000 of Shib to the India Covid Relief Fund…

The implications for Shib were incredible. This wasn’t done to shave off more zeroes so Shib could reach higher values in the future, this was a deliberate act of which has already changed countless lives. VB was able to introduce hope to India when they needed it most.”

There are hundreds of Dogecoin imitators and alternatives, but Shiba Inu has so far gained the most traction, getting listed on Binance in June and Coinbase last month.