On Wednesday, Dorsey’s Block, formerly known as Square, released photos of a prototype for the new wallet which look like hexagonal river rocks that you could hide in your garden. 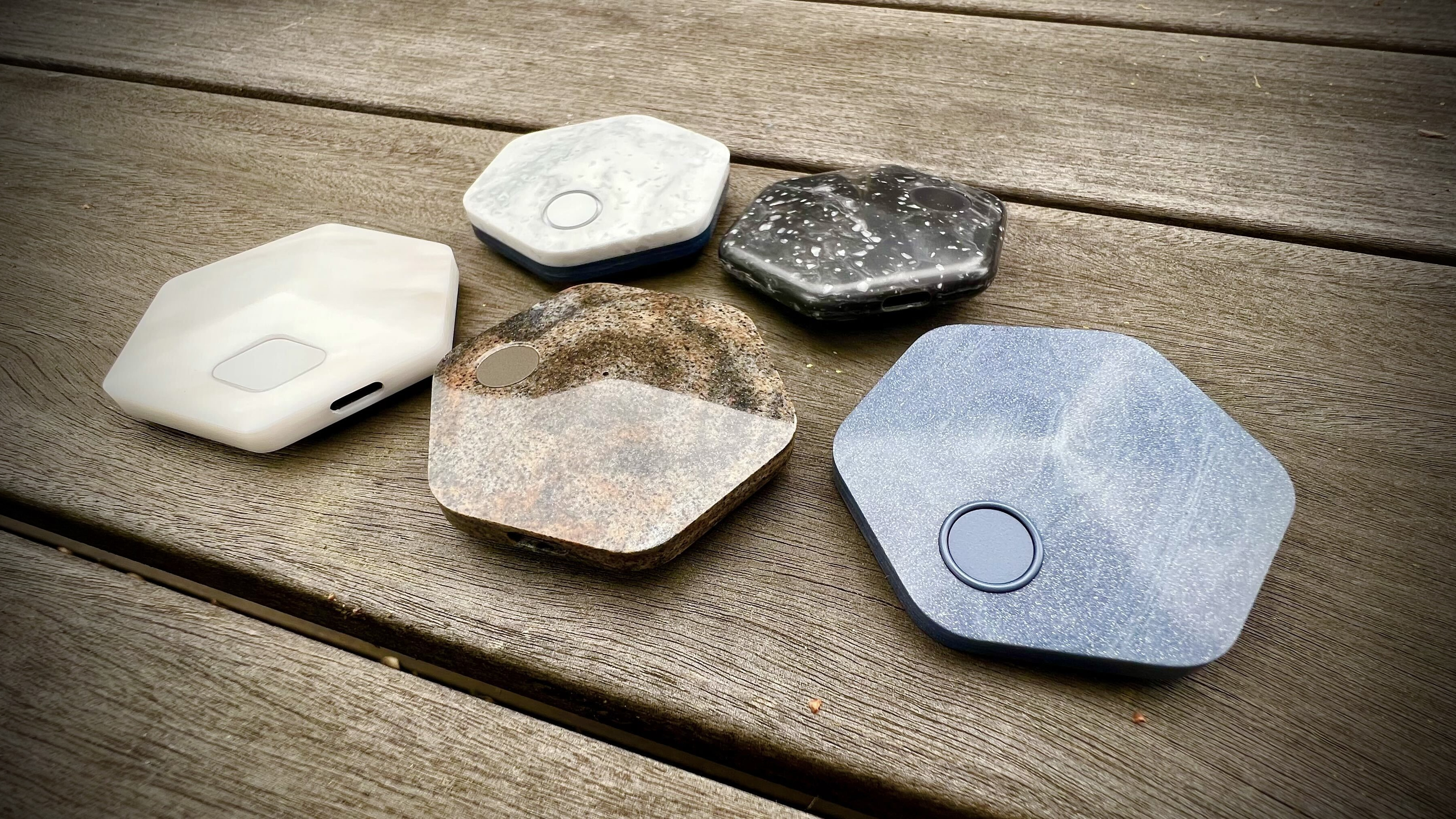 Block’s hardware lead, Jesse Dorogusker, tweeted a photo of the collection today. The wallets appear to have fingerprint identification features and USB ports.

Though neither Dorogusker nor Dorsey specifically said anything about the images, we can assume they are the hardware wallet that Block announced it was working in June of last year.

As per The Verge:

“In a statement emailed to The Verge, Lindsey Grossman, head of product, marketing, and partnerships for Block’s wallet said that the images were ‘some prototypes we are experimenting with for the hardware component of the wallet, which also will include a mobile app and a set of self-serve recovery tools.’ She also mentioned that the company would share ‘future explorations, which doesn’t help us narrow down how close these prototypes are to becoming a real product.”

In a blog post last month, Block also said that the new wallet will come with its own mobile applications to help users manage their Bitcoin.

“We’re building a combination of hardware and a mobile application that will let you choose how you want to balance the convenience of using the app for transfers and the security of requiring the hardware for authorizing higher stakes money movement,” the company said.

“This means that the hardware is only one part of the experience – in fact, only a small part. Customers will primarily manage their money by interacting with the mobile application we’re building, and will only need to interact with the hardware in combination with the mobile app to authorize larger, less frequent transactions above an amount of their choosing.”