The cryptocurrency ecosystem has been absolutely abuzz with chatter over Bitcoin futures, as powerhouse market leaders like Nasdaq and the Chicago Mercantile Exchange launch these unprecedented speculative assets. 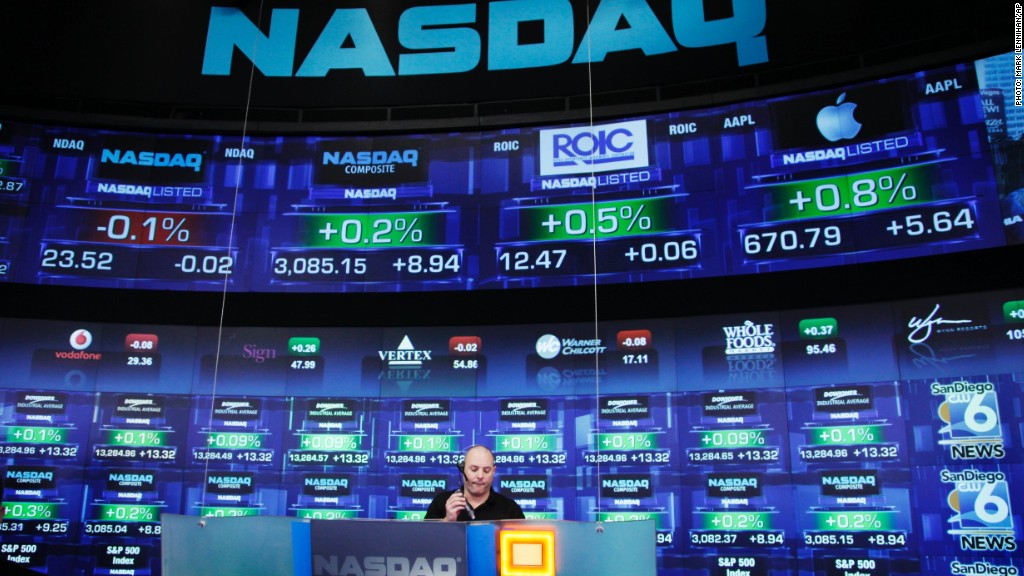 The institutions are coming to crypto – Image via CNN

One thing lost in all the present excitement? The status of currently pending Bitcoin ETFs, or “exchange traded funds.” These ETFs could be the next Bitcoin-based financial instrument to send institutional investors into a frenzy.

And while there have been multiple applications for these ETFs in recent months, none have materialized … yet.

Let’s give you a quick update on the status of these funds.

First off, what are ETFs

You’ve just barely started to wrap your head around what futures are. So how about exchange traded funds?

Per Investopedia, an ETF is a “marketable security that tracks an index, a commodity, bonds, or a basket of assets like an index fund.” Accordingly, a Bitcoin ETF would track BTC as a commodity similar to gold or oil. This fund could be held or traded like a regular stock holding.

To this end, these funds could help further legitimize Bitcoin toward being a mainstream, mature asset.

It’s been a string of set backs in recent weeks for Bitcoin ETFs.

Back in October, two firms who had applied to launch these kinds of funds — Intercontinental Exchange and Van Eck Associates — withdrew their ETF applications after the United States’ Securities and Exchange Commission (SEC) determined these funds shouldn’t go live until after Bitcoin futures officially materialized.

Consequently, other applications, like two from Proshares Capital Management and the Winklevoss’ twins ETF COIN, still haven’t been approved by the Commission yet either.

It’s clear, then, that the SEC is taking a wait-and-see approach. But they presumably won’t have to wait much longer since once of their main original concerns was that ETFs shouldn’t be launched until after Bitcoin futures have.

The situation is clearly shifting, of course, because the CBOE Group just launched the first Bitcoin futures only days ago now. To that end, CBOE President Chris Concannon remarked during a recent conference call that the next step is clear:

“With regulated futures of a certain asset class like a bitcoin, you do have an opportunity to introduce ETFs and over time we do envision ETFs coming to market.”

The SEC now has something to go off of with the CBOE’s Bitcoin futures, and with Nasdaq and CME Group doing the same over the coming days, the Commission will undoubtedly render some kind of official guidelines.

There’s no reason to think the agency is permanently against the idea of Bitcoin ETFs. They’re just wanting the market situation to develop further, which it’s absolutely doing right now.

That means we could be seeing such ETFs sooner rather than later now. So as ETF applications pile up on the SEC’s desks, it wouldn’t be unreasonable to project these funds hitting marketplaces at some point throughout 2018.

In the very least, the SEC seems open-minded about the entire cryptocurrency ecosystem. Chances seem strong that exchange-traded funds are all but imminent.

Previous Post Previous Parity to Ethereum Foundation: One Hard Fork, Please
Next Post Next Robbed at Gunpoint for $1.8m in Ethereum